Thinking of Living in Yuma, AZ? These Are the Best Places to Live! 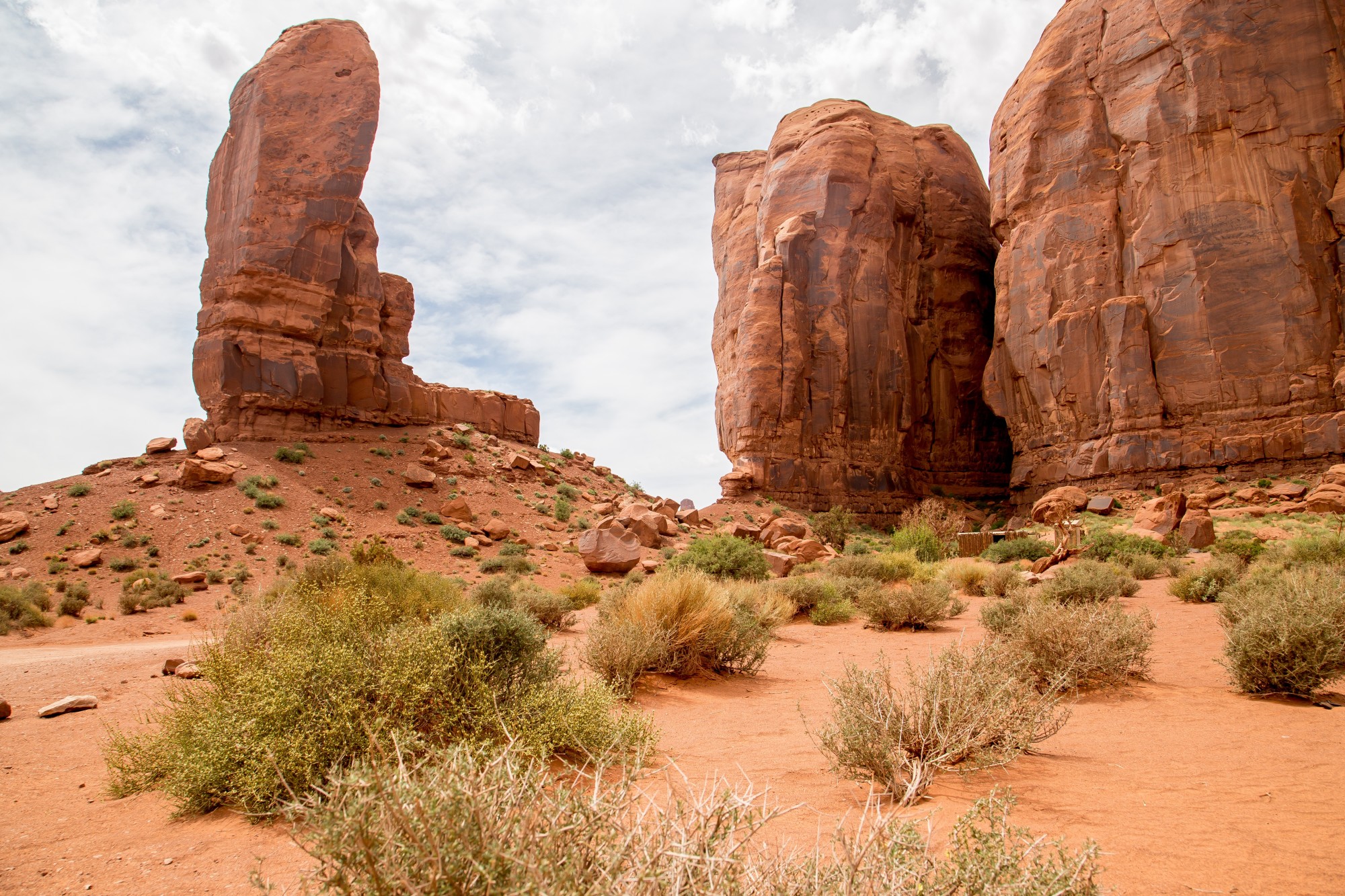 There are lots of benefits to living in Yuma, AZ. This small desert city has all the benefits of a small town including a low cost of living.

Keep reading to learn why Yuma the best place to live in Arizona and which neighborhoods are great for families and retirees.

The Cost of Living Is Low

There are pros and cons of living in Yuma, AZ but one of the best pros is the low cost of living.

Yuma is cheaper than the average American city. The average home costs $156,300 well below the United States average of $231,200. The best neighborhoods in Yuma, AZ all have affordable homes.

Transportation expenses like gas and bus fare are also cheaper in Yuma making Yuma a great place for families to settle.

The Climate Is Comfortable

Do grey skies get you down? That’s not an issue in Yuma. Yuma holds the Guinness World Record as the sunniest city on Earth. Yuma receives sunshine 91% of its total daylight hours.

There are no bad hair days in Yuma because of the humidity. This desert city is dry and the least humid city in the United States.

But this doesn’t mean that they are the hottest city. Miami and Key West both have Yuma beat in the heat category. Yuma nights are cool during the winter and people wear layers. Hard freezes are rare. Yuma enjoys comfortable mild temperatures for most of the year.

Fortuna Foothills is a neighborhood of Yuma County. It is considered one of the best places to live in Yuma, AZ. This neighborhood has a suburban and rural feel to it. It’s a diverse neighborhood and its public schools are above average.

Families and retirees mostly live in Fortuna Foothills. Most people own their homes. This laid back area is similar to Palm Springs but without the price tag. It is just a 15-minute ride east over to Yuma if you work in the city center.

Somerton is located in Yuma County. Many consider it the best place to live in Yuma, AZ and it is easy to see why. Somerton has lots of parks and quiet neighborhoods. They have excellent schools, a relatively low crime rate, and all the essentials to raise a family.

There are lots of clinics, hospitals, and easy access to medical services. People who live there consider the quality of care to be quite good.

Residents enjoy the local festivals such as the corn fest, pet-palooza, and tamale festival. Somerton has lots of charm and a cute little main street downtown area.

Is Yuma, AZ a good place to live? We think so! Visit Yuma to and find out why living in Yuma, AZ is a great lifestyle.

Meet the team of Yuma Realty Professionals. We can help you find a house in Yuma that will become your family’s next home. We are a team of experienced agents who will treat you like family and put you first.